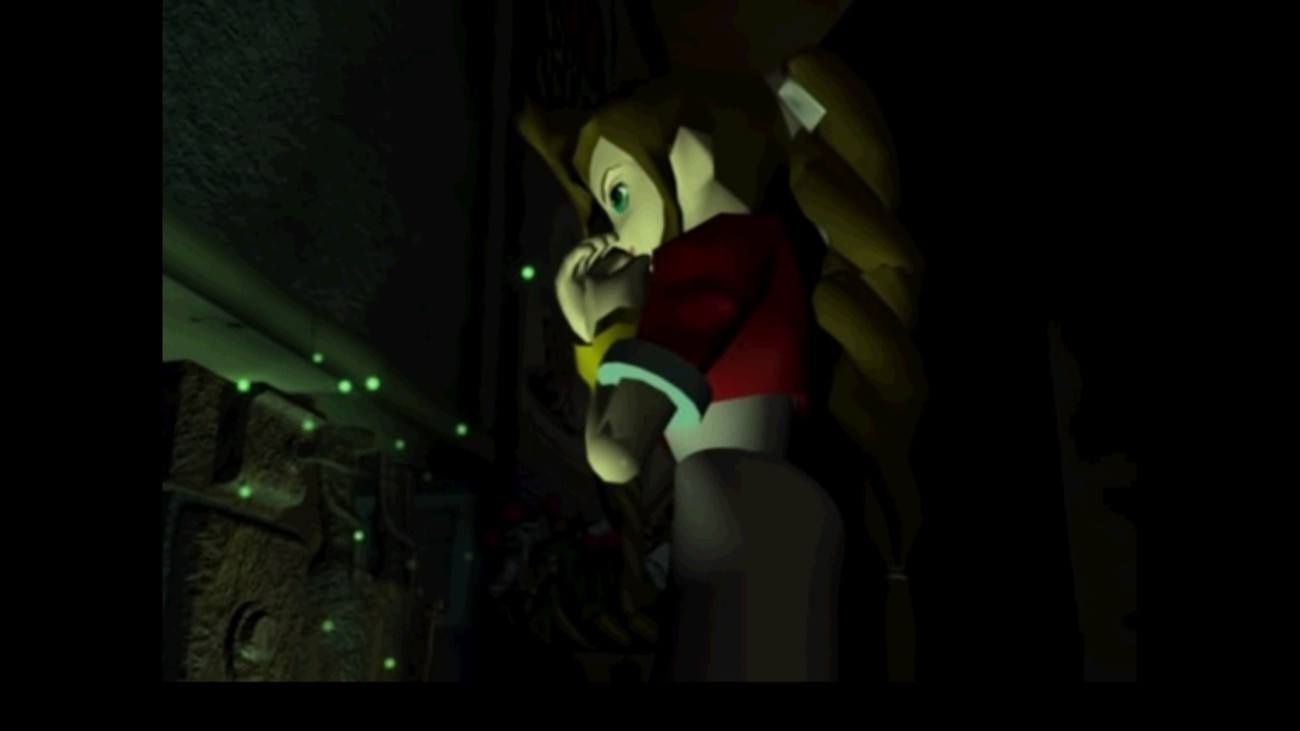 My brother and I have had it in our heads for a few years now that we would like to play all of the main Final Fantasy games.  I grew up on Final Fantasy X and he grew up on XII, so we want to see how the other entries in this long-running franchise stack up, comparatively.  Before I dig too deeply into the series, however, I thought it would be fun to make a prediction of my impressions for each title.  Therefore, I am going to rank the fifteen main entries in the series from the game I believe I will enjoy the least to my favorite entry and when I’m finally done completing them all, I can come back to this list and determine the accuracy of my completely uninformed impressions.

If I’m being totally honest, I’m not certain if I am even going to require myself to play the online entries in this series.  In particular, I’m incredibly hesitant to pick up Final Fantasy XI, as it’s an older online game that I would imagine is lacking in the player base department these days.  This is also a genre that has shifted considerably over the years, meaning that XI is likely to be a dated experience that won’t be a ton of fun to play from a modern standpoint.  I might get a subscription for a few months just so I can say that I gave it a try, but I don’t have high expectations for this one.

My feelings about Final Fantasy III may be a little unfair, as the low ranking here is primarily because I don’t know anything about this game.  I never hear anyone say anything about it, whether positive or negative, which means I don’t have any expectations for it at all.  It’s hard to get that excited about a title that no one seems to care about.

Final Fantasy II is pretty notorious for its level-up mechanics being kind of broken, leading to characters having to beat each other up in order to raise some stats.  While I doubt that I am going to enjoy the game, I am quite curious about seeing this leveling mechanic in action, as I suspect there is a really great idea here, even if its implementation was flawed.

The game that started it all is difficult to place in this ranking.  Final Fantasy is the start of a legendary series, but the game itself isn’t really notable for much of anything.  It may have created a legacy, but I don’t anticipate myself enjoying this one all that much, given that most entries in the franchise take the basic template laid out here and improve upon it.

This is probably going to be controversial, but I don’t anticipate enjoying Final Fantasy VII all that much.  First of all, I prefer high fantasy settings to the gritty and science-fiction leaning world of Midgar.  Secondly, most of the plot twists that make this game great have been spoiled to death by the internet at this point, meaning that there won’t be a lot of jaw-dropping surprises in store for me.  I definitely want to get to this one soon so I can play it before the remake is released, but my expectations are low.

Final Fantasy V is a lot like III, as I have heard very little about it.  The difference is that I have heard one key bit of information about this game:  It apparently has a really fun job system.  The jobs and leveling mechanics are really what make or break an entry in this franchise for me, so I expect that I will enjoy this one.

Final Fantasy VIII definitely has a bit of a bad reputation within the franchise.  It’s not as groundbreaking as VII or as revered as IX, leading it to just exist in-between them.  I have heard some complaints that this one is a little more grind-oriented than some others in the series, but that’s not really a bad thing in my eyes.  I’m pretty excited to learn more about the actual story, as I have been introduced to quite a few of the characters via Kingdom Hearts, but don’t know much about the story that ties them together.

This is the first of three games on my predictions list that I have already played.  I adore Final Fantasy XV, so putting it this high up hurts a little.  At the end of this franchise run, however, I just expect that I will enjoy quite a few other entries more than this one.  The gameplay of XV is phenomenal, but I didn’t find the characters to be as strong as those I have met in other games, leading me to believe that it will be beaten out by several others after I have tried them all.

Final Fantasy VI is one of the games frequently referenced as the best of the franchise.  Similarly to my feelings about VII, I suspect I know just enough about the story already that some of the most emotional aspects will fall a little flat for me.  That said, I love the art style of the older titles in the series and imagine that I will still find plenty to love here.

Ranking Final Fantasy XIII is hard for me because I played through about half of the game when it first came out and didn’t enjoy it much.  At the time that I played it, however, I don’t think I enjoyed JRPGs nearly as much as I do today.  With that in mind, I believe that the story and the strong cast of characters will make revisiting and completing this game an enjoyable time and I fully expect to fall in love with it.

In a similar vein to what I said about Final Fantasy XI, I don’t know if I will even play Final Fantasy XIV, or ultimately just restrict my series playthrough to the thirteen mainline entries.  The subscription fee makes me kind of wary, but if I do ever decide to cough up the money and give this a try, I know I’m going to love it.  I don’t play MMOs, but the genre is one that I’m interested in and would love to further explore one day.  Final Fantasy XIV would be a great place to start.

I struggled with whether Final Fantasy IV or VI should be my predicted pick for my favorite “old-school” entry in the series, but I ultimately chose IV.  While I have heard a lot of people rank it in their top three of the series, I haven’t heard much about the story, meaning that I can go in completely blind and experience the twists and turns for myself.

I have a long history with Final Fantasy XII.  When it first came out, my mom and brother fell in love, leading me to attempt to play it, as well.  Ultimately, I really didn’t enjoy it as a child and spent over a decade assuming I hated the game.  Well, I recently decided to beat the remaster on my PS4 and learned that I must have just been a dumb kid, because as an adult, I fell in love with it.  The characters are interesting and the gameplay is so much fun.  I loved tweaking my character AI through the gambits system in order to automate battles as much as possible.  This is definitely a Final Fantasy for the rest of the series to try and beat.

Final Fantasy IX is my prediction for my favorite title in the series that I haven’t played yet.  I love that the series returned to a more fantasy-oriented setting after both VII and VIII went for a science fiction feel that isn’t to my personal tastes.  Vivi and Zidane both look like characters that I will fall in love with, and I know that people adore the game without knowing enough about it to be spoiled for what happens within the story.  I’m probably going to save this entry for later, so it can be a treat I pick up after I play a few of the entries that I’m a little less excited about.

Finally, my favorite Final Fantasy, as well as my favorite overall game of all time, is Final Fantasy X.  I am going to go into the rest of the series with an open mind, but if anything manages to beat out a title with nearly twenty years of built-up nostalgia, I will be incredibly shocked.  I’ve written previously about how much I adore this entry in the franchise, and it’s the primary reason that I love games as much as I do today.  My entire reason for playing through the rest of the series is that I hope to find other stories and universes that I love as much as this one.

That is my predicted order for how much I enjoy each game in the Final Fantasy series.  I can’t wait to actually play all of these games and see how right (or, more likely, wrong) I am!  What is your favorite Final Fantasy game?  Let me know in the comments below!