I can’t believe that it’s already day five of the Geek Out challenge!  Megan over at A Geeky Gal has come up with some wonderful questions about geek culture that will keep me occupied through the entire month of August.  Yesterday, I discussed my least favorite aspects of going to conventions.  Today, the prompt is to discuss the geekiest thing I have ever done.  There are probably a lot of moments from my life that I can reminisce about for this, but I am picking one of my favorites, mostly because it’s a memory that I share with my husband. 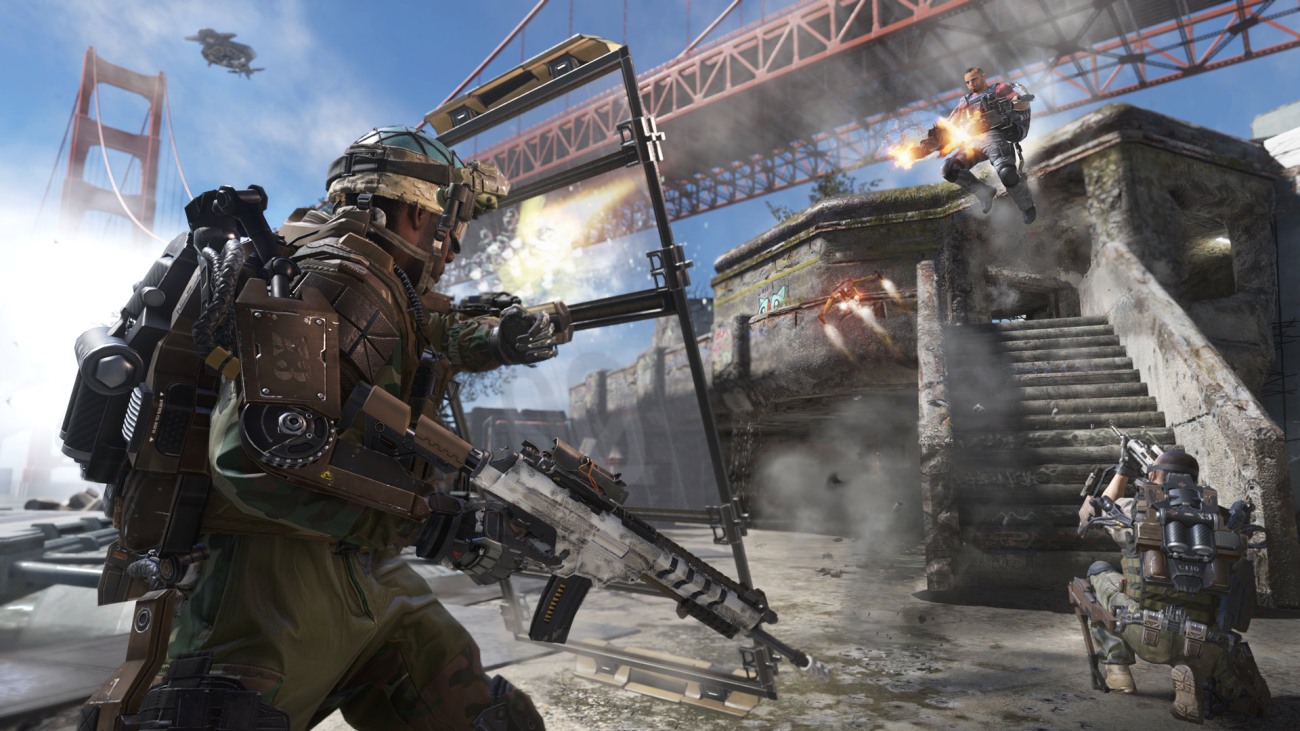 Midnight releases and premieres are pretty common in the geek world, and I’ve been to quite a few of them, often for Harry Potter or Marvel-related releases.  In our third year of college, my husband (boyfriend at the time) and I found out that there was going to be a midnight release party at our local game store for the latest entry in the Call of Duty franchise  My husband is a huge fan of first-person shooters, and while I don’t play them much, I always get excited for the newest release in this series because they are really fun to watch while grinding dungeons endlessly in my latest RPG.  Therefore, we knew that we had to be at this party to pick up the new title as soon as it was officially available.  There was a catch, though:  The game store was four miles away, and we didn’t have a ride.

Looking back at this moment as an adult, I realize that we probably should have called a cab to take us back and forth from the campus, as that would have been the logical solution here.  I’m not sure if we decided against this because we didn’t want to spend the money, or if we never thought of it at all, but we decided to instead walk the eight miles, round trip, to the local mall in the middle of the night.  It was freezing cold, as this release was happening in November, and it was a really long walk.  Regardless, we were successful in getting the latest Call of Duty right at midnight, and we even stopped for some celebratory McDonalds on the way home.  Once we got back to our dorm, my husband popped the game into his console and we played video games all night, excited that we didn’t have to wait until the following morning to get our hands on the new game.

Maybe this isn’t the geekiest moment in the world.  In fact, it’s probably geekier for my husband than it is for myself, as he is the one that ultimately wanted to buy the game.  Still, we braved eight miles of freezing wind in order to get our hands on a game roughly nine hours earlier than we otherwise would have, so I think that it’s still a pretty geeky memory.  I’ve been to plenty of midnight releases over the years, but this is the one that sticks out in my memory because of the lengths we were willing to go to in order to even get there.

Thanks so much to A Geeky Gal for putting these questions together.  Be sure to check out her own post on this topic, and consider joining in on the challenge!  What is your geekiest memory?  Let me know in the comments below!