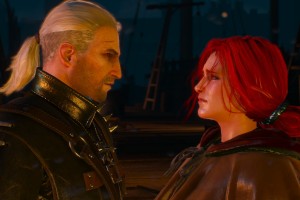 Surprise!  Since it is now getting to the end of 2021 and I still haven’t wrapped up my 2019 games due to an unintended hiatus, I decided it was time to do a two-for-one deal.  Therefore, I’m going to wrap up all of my top twenty games in […] 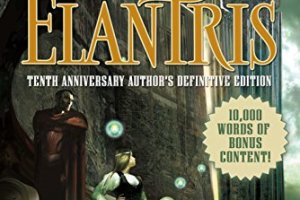 Okay, I realize this wrap-up is super late.  As it turns out, the world is falling into chaos and it’s been a bit difficult to keep up with writing.  That said, however, I still wanted an opportunity to wrap up everything that I read in February.  I’ve had […]

The 25 Longest Books I Have Ever Read

Like many other readers, I have a fear of big books.  I think that we all get some level of satisfaction from being able to proudly declare how many books we have read in a given year, and flying through shorter books allows for that number to get […]

It’s time to make another segment of my gaming wrap-up from 2019!  Check out the start of the list here for more information on this list.  From here, I mostly enjoyed all of the games I played, so I have a lot of awesome experiences to share.  As […] 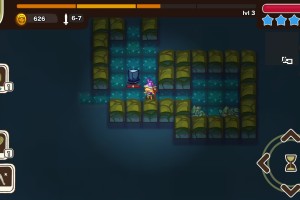 It’s time for another portion of my 2019 games rankings!  I’m trying to write these as quickly as I can, as it’s kind of difficult to discuss what I’m playing in 2020 too much while I’m still trying to process my feelings about my 2019 games.  As usual, […]

It’s time for part two of my 2019 games rankings!  I’m super excited to get these first few parts out of the way because I want to gush about everything I loved this year, instead.  Once again, since I got a new laptop midway through the year, I […] 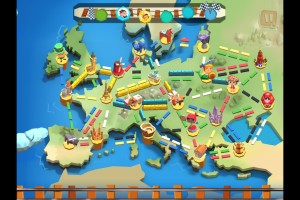 Life has been busy, so I had to take a brief hiatus from blogging, but I also didn’t want to keep anyone in permanent suspense about what I played last year!  2019 was a strange year in gaming for me.  As the console generation winds down, it is […]

I recently posted a list of twenty new games that I want to beat in 2020, but that’s not my only goal for the new year.  Over the years, I’ve had this constant struggle in my head around the concept of replaying older experiences.  On the one hand, […]

Since I recently made a list of books I want to read in the coming year, I feel that it is only appropriate to make the same list for games, as well.  I have actually attempted to make this list before, but I often fail at it because […]

I try not to pressure myself too much with goals that force me to read a predetermined set of books.  In general, I tend to be happiest as a reader when I can just scan my bookshelves and pick what sounds most interesting to me at a given […]