Wow, guys!  I’ve hit 100 followers!  I figured I’d do another more relaxed post where I talk about my top ten games ranked by playtime according to Steam.  Since I’ve only had an account on Steam since high school, and I do play on consoles a fair amount, these aren’t my most played games overall, but they’re all still games that I have fond memories of for one reason or another.  Now, let’s dive into my top ten games with the highest playtime, ranked from least to most played! 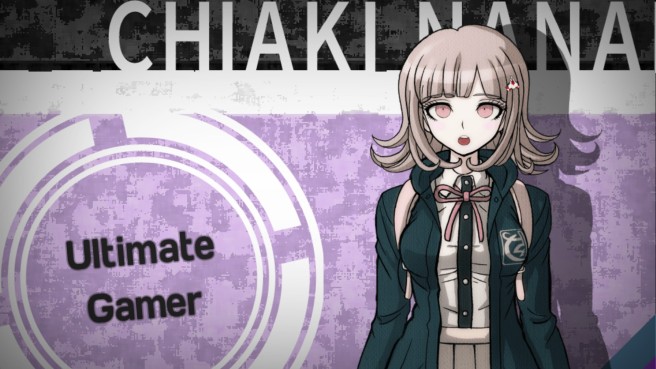 Danganronpa 2:  Goodbye Despair is my favorite game in the series, primarily because my favorite character, Chiaki, is in it.  Since these games are primarily visual novels, the length of this game comes from an astounding amount of reading.  Still, the story is so good that it’s worth every second I spent pressing the enter button to read the next dialogue option.  I particularly loved theorizing about what was going to happen next with friends as we enjoyed this game together.  If you haven’t played this series before, I highly recommend it. 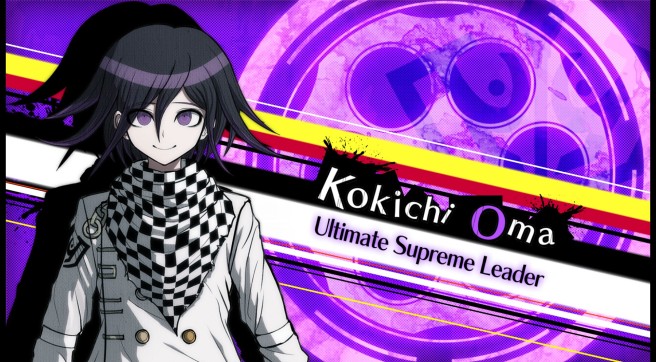 I don’t like Danganronpa V3:  Killing Harmony as much as the second entry in the series, but it’s still a lot of fun.  The big confession for me is that, without going into spoilers, I had heard the ending of this game is divisive, so I actually looked up how the game ends (not in terms of the murders, because that would ruin the game.  I just checked out the big chapter six revelation these games always have) in order to make sure I wouldn’t throw my laptop against the wall when I finished the game.  Ultimately, I liked the plot twist and thought it was appropriate, so I went ahead and played the game. 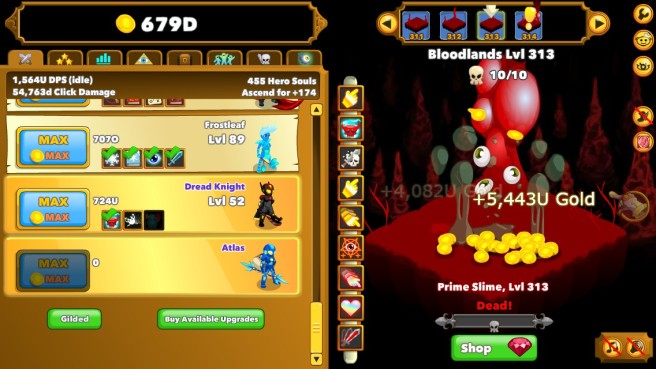 People who have been reading my content for a while know that I have a slightly unhealthy obsession with clicker titles, and Clicker Heroes is the reason for this.  This isn’t the clicker game I’ve spent the most time on (not even close…), but it is the one that introduced me to how addicting they are!  The RPG elements added, letting me be a dungeon-delver that’s trying to get down just one more floor before bedtime, led to a lot of late nights spent obsessively clicking. 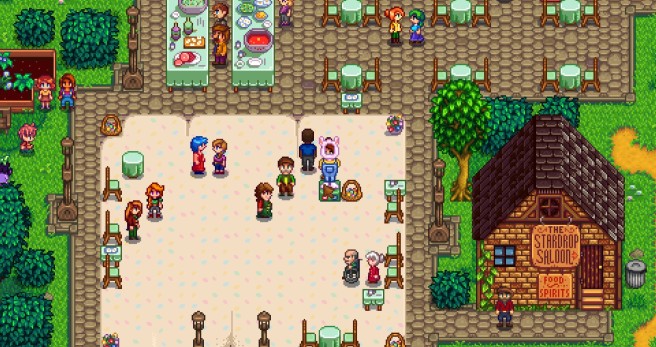 This is the only game on the list that I’m actively playing right now, so this game is likely to skyrocket much higher on this list if you give me a few more months.  I’m addicted to Stardew Valley.  It’s a great game to play in the evenings when I just want to relax and hop on Discord with a few friends.  My plan is to keep playing this until I get bored, and then hop into some other farming simulation games that I own.  The problem is, I’m not certain if I’m ever actually going to get bored! 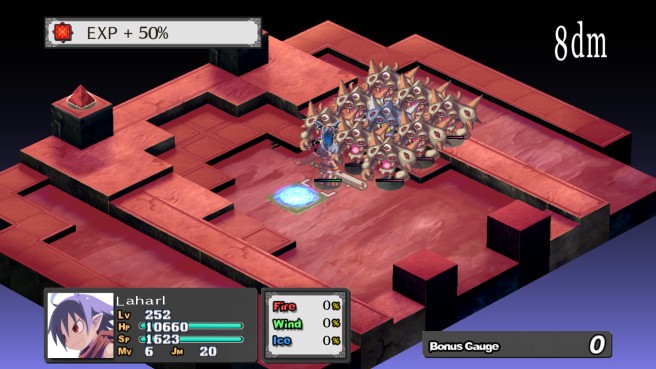 I have a history with Disgaea that predates Steam.  When I was fourteen or so, I picked up the PSP port of Disgaea as my self-picked birthday present because I thought the Prinnies were cute.  From there, I played a whirlwind thirty hours or so and fell in love.  There was just one problem:  I had never played a tactical RPG before, and I wasn’t very good at them.  I messed up the leveling so horribly that it would take hours to come back from, and I just didn’t have the time or patience for it.  I am happy to report, however, that I have finally beaten the game as an adult, and even dabbled in the post-game content.  Ultimately, I probably won’t do too much level-grinding in this iteration of the game, however, as the sequels have more modern mechanics and a larger post-game, so I’d like to move along in the series. 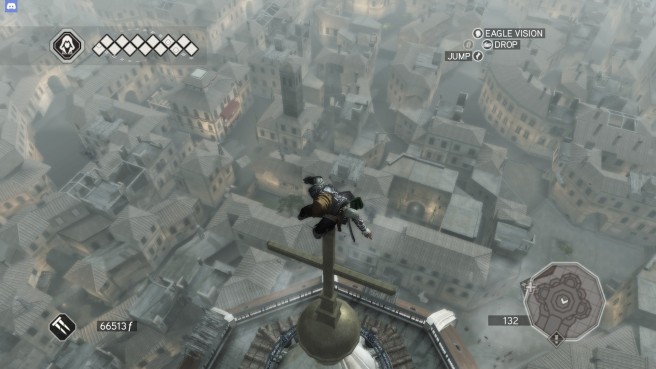 The reason I have so many hours in this game is rather embarrassing.  If you have ever played this game before, then you know that there’s a small city that you can profit from.  Therefore, I decided that I wanted to max out all of my city upgrades as soon as they were available, leading to me idling this game for hours while I played Minecraft, going in every forty-five minutes to collect my profits and purchase more upgrades.  Still, I enjoyed this game a lot, and never having to worry about my income was worth the dozen or so hours that I idled this game in the background. 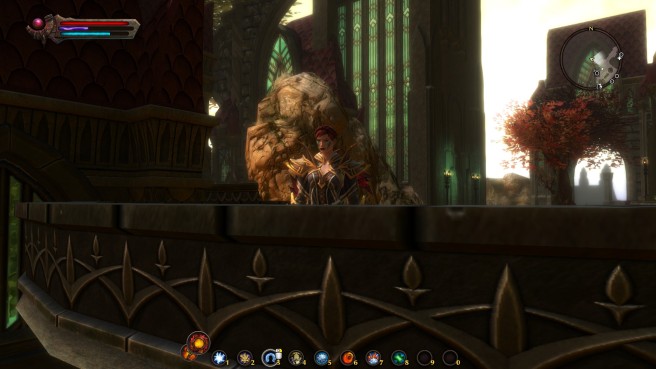 My history with Kingdoms of Amalur:  Reckoning dates back to when the demo came out and I played it on my PS3.  I remember the demo fondly because it was one of the best demos I’ve ever seen.  The entire tutorial sequence was included, and from there, the game allowed me to play in the starting area of the map for a set amount of time and play any of the quests in that area that I wanted.  Unfortunately, I was in high school at the time and didn’t have any income of my own to buy the game when it actually came out, until I finally picked it up for five dollars on Steam.  I wouldn’t say this is my favorite game of all time, but it was a really long game, as my seventy hours of gameplay encompasses just one time through the game. 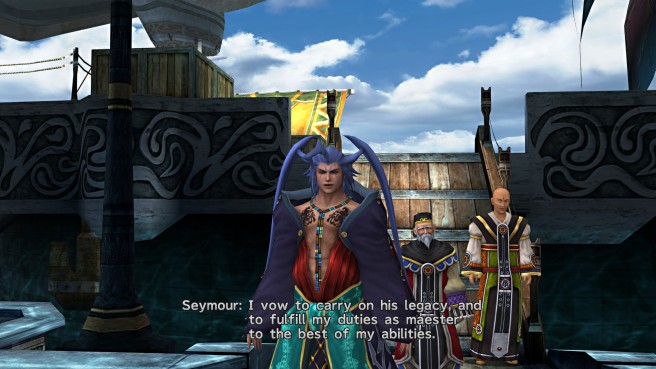 If I’m being totally honest here, this is probably the game I’ve played the most in my lifetime apart from Minecraft, if you count my PS2, PS3, Playstation Vita, and PS4 copies of the game in addition to the PC copy.  Final Fantasy X is my favorite game of all time.  It has been in my life since its release, as it was the game my mom bought alongside her purchase of a PS2.  Since then, I’ve played this game four times through, in addition to at least a half dozen partial playthroughs that were abandoned at some point.  I frequently quote the game from memory in casual conversations with people, and I actually wanted to be Yuna, which is weird, in hindsight.  Eventually, I’d love to make a post dedicated to how much Final Fantasy X means to me, but for now, I’ll just say that without this game, I doubt I’d be a gamer today.

Final Fantasy X-2 can go die in a fire, though.

Team Fortress 2 is where my PC gaming story begins.  I had a friend message me late at night in high school once and demand that I download some random application called Steam so I could play this game with him.  Ultimately, I knew nothing of PC gaming before this exchange, and likely would have lived in ignorance for a long time to come had I not found Team Fortress 2 and fallen in love.  To this day, it’s the only multiplayer shooter that I’ve become proficient in, with pyro being my primary class.  I’d like to play it again, but the dwindling online player base makes me sad to see. 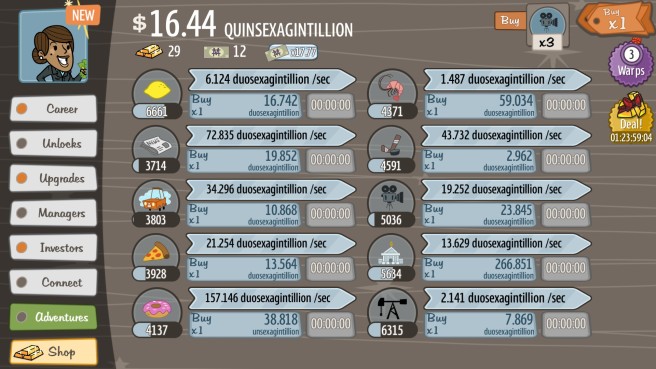 Please don’t judge me, all right?  AdVenture Capitalist is an incredibly simple clicker game, and once you get going, there’s basically nothing to do.  Why do I have so many hours in this game, then?  Well, in my last year of college, I wanted something that I could do while filling out endless job applications, and this game was perfect for keeping minimized in the background all day.  I do keep it installed on my computer, but thankfully, the obsession has subsided, or at least, transferred to other clicker games.

Well, that’s it for my top ten Steam games!  I hope this gives more insight to my interests as a gamer.  I plan on giving a more “update” style post here in the future about projects I wish to start doing with this blog.  Now that I’ve been at this for a few months, I have a pretty good idea of what I do and don’t enjoy writing, so I should be able to start working on more longform projects.

Let me know about some of the games you’ve put a lot of time into in the comments below!  Thanks for reading!

5 thoughts on “100 Followers: My Top Ten Most Played Steam Games”