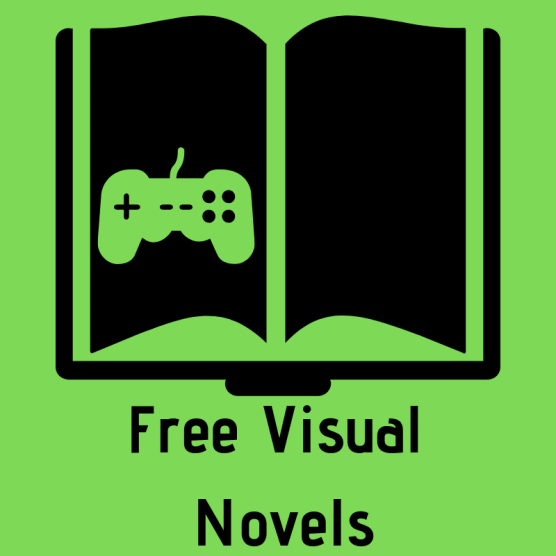 I played Danganronpa earlier this year and it changed my life.  Well, life may be too dramatic, but it definitely did introduce me to visual novels, a genre I likely would have otherwise ignored forever.  Given that I love to read, skipping out on the visual novel genre for my entire life would have been a tragedy.  Since I love Danganronpa so much, I want to try some more visual novels, but I am not yet sold enough on my own tastes within the genre to spend a bunch of money on games I may not like.  Thankfully, this specific genre is known for having quite a few free titles, so I thought I would play (or read?) some of these games and give my impressions on them for any other budget-conscious consumers out there!

I decided to start things off by wading into the shallow waters of visual novels with A Summer Story.  This title is only about fifteen minutes for a playthrough with seven different endings, which is far shorter than most other titles in the genre.  This novel follows a teenager visiting her uncle at an island shrine while texting a mysterious boy.  This game manages to go unexpected places, even given the brevity of its runtime.  If I have any complaints, it would primarily be that it’s a “sound novel”, which has very minimal visuals, and I think I would have preferred playing this game if it had a bit more to look at.  Overall, for the very cheap price of free, I think it’s worth checking out.  This game, combined with Danganronpa, makes me think that I prefer visual novel titles that are kind of creepy or unsettling and tackle dark subject matters.

Next up in my adventures is Narcissu, a story about two teenagers with terminal illnesses that decide to have one last adventure together.  The translation felt a little rough at times and the artwork is dated by modern standards, but the story at the heart of this adventure was sweet and touching, if a little sparse.  There is a newer version of this game with updated visuals that is available for purchase, so if I decide to play the 2nd side of the game, I will pick it up.  Overall, I enjoyed this title, but I found the story and visuals to be a bit lackluster.

My Magical Cosplay Cafe was apparently created initially as an April Fool’s Day prank, and I can see why.  It takes the actions one usually pursues in dating simulators and turns them into bad endings, and there are also a variety of strange choices that the main character can make (such as break-dancing as a response to a question).  I’m guessing that I would have appreciated this game more if I had played more visual novels beforehand, but it was still a fun time.  One playthrough is only about fifteen minutes, so it’s another short title, but I still spent a few hours working through all of the endings.  This was a pretty fun title that I would definitely recommend to people.

Ripples is a short and lighthearted story about a potential romance between two characters, Koda and Kuu.  It has a short run-time, and I finished it over dinner.  While sweet, it didn’t have any major choices or interaction, and the story failed to keep me engaged.  This was definitely not for me, which leads me to believe that I need either a really engaging story or some impactful choices in order to stay interested in a visual novel.

Well, that’s it, everyone!  Overall, I really enjoyed trying these titles, though I definitely wish to branch out further from here.  For one thing, I purposefully picked some really short titles in order to try a few different stories without making a significant time commitment, but I think I’m ready to branch out into longer stories.  What other visual novels should I be trying?  For the moment, I’d prefer to stick to free visual novels until I have a better feel for the types I like.  If I get enough suggestions, I’ll even make a follow-up post where I play those titles!  Let me know in the comments below!

7 thoughts on “My Foray Into Free Visual Novels”