Recently, I made a post where I discussed the issues I have with getting into the world of non-fiction.  My post ended with vowing to add at least one non-fiction title into my reading every month for the rest of the year.  With that in mind, I wanted to create a list of a few books that seem like good starting points for me to begin prioritizing a genre I almost never pick up independently.  I’m not necessarily committing to reading all of these titles, as I am horrible at sticking to reading lists, but doing the research to pick some books helped me familiarize myself with the genre, which was a useful endeavor. 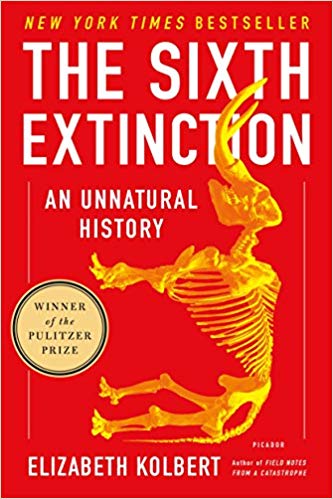 The concept of mass extinction events is fascinating to me, even if they’re also horrific at the same time.  The Sixth Extinction sounds like an interesting look into the possibility of the next mass extinction on the horizon at some point in the future.  I’ll definitely want to read it in small bits at a time, as this doesn’t seem like the sort of book that one reads straight through in a single sitting.

My husband has recently been forcing me through the Star Wars series which, it turns out, I actually enjoy well enough.  Carrie Fisher has written several books, but The Princess Diarist is most notable because she died shortly after its release.  Her tragic death put me off of reading her memoir when it first came out, but since I have been seeing her in the movies, I think it is time to pick it up.

I am a lifelong gamer, but since I grew up in the PlayStation 1 era and didn’t get to a point where gaming was my primary hobby until the PlayStation 3, my knowledge of retro gaming is fairly limited.  Therefore, I would love to read some books like Console Wars that go over historical events that affected the gaming industry.  It’s even possible that I could try playing some classic titles alongside reading this book and discuss my experiences. 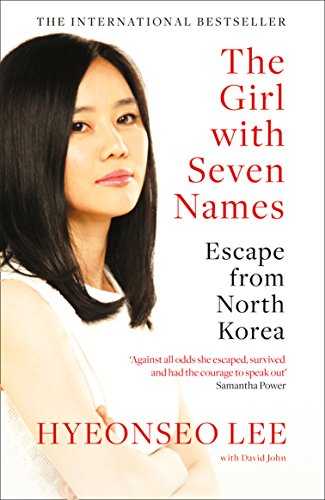 I recently read A River in Darkness, which is another non-fiction memoir about escaping from North Korea.  It was a topic I was previously unfamiliar with, apart from the occasional story popping up in the news, so I have decided that I would like to pick up another book and learn more.  The Girl with Seven Names is well-reviewed and has a similar premise to A River in Darkness, allowing me to see the story of another person who fled the country at a similar point in time.  While I’m sure that this will be a difficult read, I want to know more about this topic.

A subject that has always fascinated me is how people gravitate towards cults and extreme religious ideologies.  Scientology is not a concept I’m overly familiar with, apart from the knowledge that a number of famous people take part in the practice, so I should learn something new from this book.  There is also a film I can watch after I finish it, so that could be fun to compare and contrast.

There are five of the titles that I may be reading in the next six months as I try to better acquaint myself with the non-fiction genre.  Do you have any non-fiction books you think I might enjoy?  Let me know in the comments below!