I’m terrible at sticking to reading plans because I tend to impulsively pick up whatever I’m interested in at a given moment, but I have plans for March that I really hope I can stick with and get done.  Between being in the middle of several books that […]

Yes, I realize that this post is coming out nowhere near January, but I have been finding it difficult to keep up with blogging lately, so it is what it is, right?  Hopefully, things have calmed down enough in my life that I can get back to writing […] 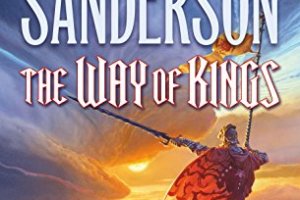 I try not to pressure myself too much with goals that force me to read a predetermined set of books.  In general, I tend to be happiest as a reader when I can just scan my bookshelves and pick what sounds most interesting to me at a given […] 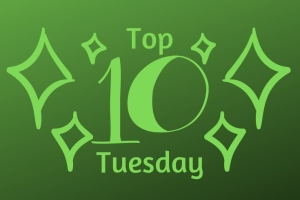