PAX West is upon us again, as the gaming-centered event starts on August 30 and lasts until September 2 in Seattle, Washington.  While I won’t be there in person, I always look forward to diving into the carefully curated Indie MegaBooth available on the show floor each year.  […] 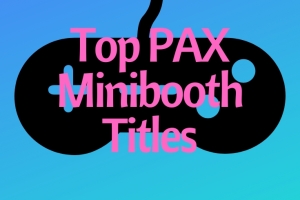 For me, PAX West is like Christmas, because I get showered in news of indie games being released in the near future.  A few days ago, I wrote about my most anticipated titles from the Indie Megabooth, so it felt appropriate to do another article covering the PAX […]

I play a lot of video games from year to year, so making a top ten list in January summing up the past twelve months doesn’t feel quite appropriate.  Therefore, I have decided to do a wrap-up of the first half of the year!  Here are a few […]

I love Humble Bundle and want to make sure they get the attention they deserve.  For those who are unaware of them, Humble Bundle does game bundles for charity.  It’s really a great deal, as you get games for cheap, and donate some money to help a variety of charities.  […] 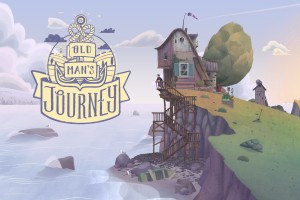 Game Title:  Old Man’s Journey Platform(s):  Nintendo Switch, PlayStation 4, PC, Mobile (Reviewed here on PC) Release Date:  May 18, 2017   Story:  The game starts off simply enough.  As the title might suggest, the protagonist of this game is an old man.  He receives a letter that prompts him […]