Hey, everyone!  I recently wrote a post regarding HIVESWAP, and as part of my investigation into the game, I discovered that its development can be traced all the way back to a crowd-funded Kickstarter project.  This got me curious about the service, specifically in regards to how many projects on Kickstarter actually get funded, and from there, how many development teams manage to meet the expectations of their backers.

From there, I began to plan an experiment:  I’m going to pick five development teams on Kickstarter that have recently started their campaigns, and start tracking their progress.  In the funding stages, I’ll be tracking how quickly they get funded and what tactics the development team use in order to gain more backers.  If the projects officially get funded, I will be tracking the frequency and content of their updates, as well as whether the release date will stay on track.  If any of these games get to release, I will pick up a copy for myself to test the final product and see how it holds up to what was promised in the initial campaign.

In terms of the factors that I’m using to determine which games I will be following, I’m going to try and pick games that genuinely interest me, in order to give the most honest assessment of their content and quality over time.  I will also be picking projects that have been put on Kickstarter fairly recently, so I can track their progress from funding start to game release.

With all of that aside, let’s get a brief description of our new Kickstarter games!

Blood Nor Water  is created by Rosae Ex Ludis and promises to be a strategy role-playing game that is suitable for everyone, even newcomers to the genre.  As a fan of strategy games, I’m generally liking what I see.  The game is already functional and has been played on convention floors, so the screenshots and video on the Kickstarter page are likely representative of what will become the final product.  The only slightly misleading item to note is that the video and pictures make a big deal of using the Switch, but at the very bottom of the game’s description, it describes the Switch port of the game as a “stretch goal”, so I’m not entirely certain whether Switch users will get a game down the line or not.  This game has a goal of twelve thousand dollars and is set to release in approximately October 2019.

Inlight is a side-scrolling action game coming from Sunnyside Games.  It caught my eye primarily because the art style looked unique.  The five thousand dollars that the development team is asking for is a modest amount, and as of now, it looks to be a safe bet that this game will get to its goal.  It’s also promising to me that the game already has a Steam page, which shows some confidence that this game will make it to release.  The game was playable at Gamescom this year, so the game is actively being played in its current state.  One aspect of this Kickstarter that I’m pleased to see is that they are mentioning a beta as one of the backer perks, so hopefully there will be some extensive backer play-testing before the formal release of the game.  The game’s release date is set for approximately February 2019 for PC/Mac and the Switch. 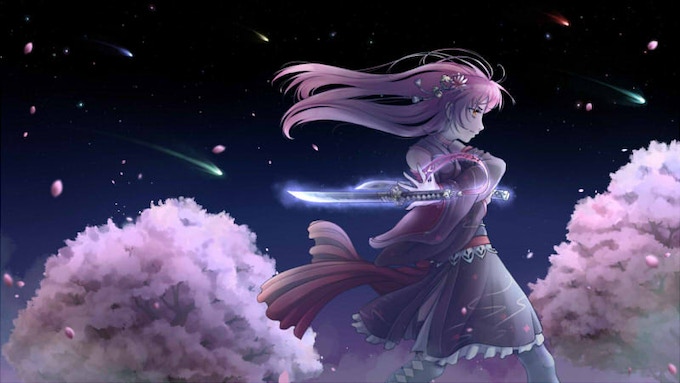 Reimei no Gakuen is a visual novel created by Raikon Kitsune Arts.  This game is really exciting because it actually has an alpha demo that I can download and try for myself.  I will be trying this demo and giving a review of it in a subsequent post, but for the moment, the ability to try a game out before backing it shows that the development team has confidence in their product.  The game’s goal is set to just under five thousand dollars, and it seems likely to make its money.  There’s a lot promised here, with seventy hours of content and thirty characters, so the biggest concern for me is seeing whether all of this content ends up in the final product.  Overall, though, I’m excited to try the alpha and learn more.  This game’s release date is set to be approximately August 2019.

For this game by Kitfox Games, the title caught me off-guard and I just had to take a look.  Boyfriend Dungeon has already hit its funding goal of fifty thousand dollars, but an action role-playing game where the player can date the game’s weapons was far too interesting to pass up.  There’s already a Steam page available, and the game was selected for the PAX Indie Megabooth, showing some community faith in the project.  One amusing means of advertising for this game is a Buzzfeed quiz to determine which of the wielders you should date.  I got Lasersaber when I took the test: 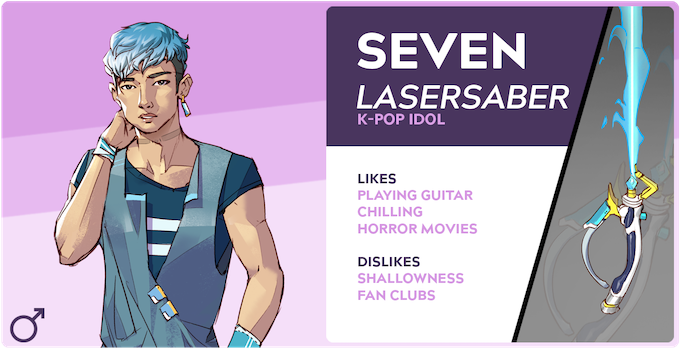 Boyfriend Dungeon makes a lot of promises on its Kickstarter page, so my biggest concern is seeing them pull it off, which I will see when the game comes out in approximately September 2019. 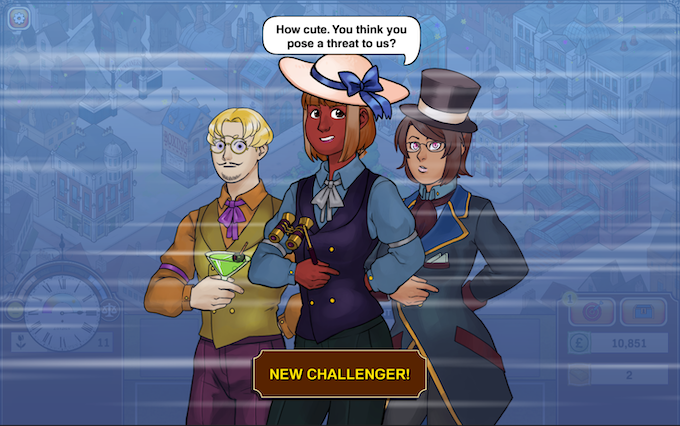 One thing I’ve determined through picking out games for this experiment is that Kickstarter and games with visual novel or dating simulator elements go hand-in-hand.  It makes sense, though, as visual novels are a more accessible genre than most for indie developers, and I am very excited to see what The Men who Wear Many Hats can do with a Victorian era dating simulator.  Max Gentlemen Sexy Business! has a demo that I will be playing through and reviewing at a later date, and this game has reached its eight thousand dollar funding goal already with plenty of time to spare.  This game is unique in that the developers behind it have already proven themselves through games like Organ Trail.  The game will launch in approximately February 2019.

There we go!  There is an introduction to the five games we will be tracking in the coming months in order to dive into the Kickstarter process.  Make sure to back these games if you’re interested, as I will likely back a few once I have a little money to do so.

2 thoughts on “The Kickstarter Experience Part 1: The Start of an Experiment”