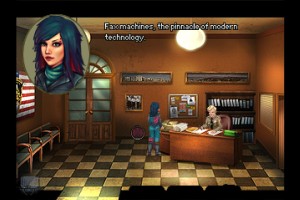 Clearing the Steam Backlog: A Study in Point-and-Clicks

After giving my first impressions of ten roguelike titles in my backlog and determining whether I would like to play them again in the future, I decided to switch gears a bit for my next batch of titles.  Instead of discussing a genre that I haven’t enjoyed much […] 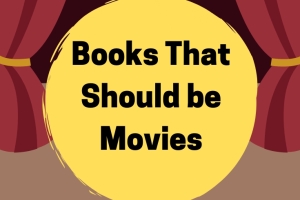 Top 5 Tuesday: Top 5 Books That Should be Movies ASAP, Please

Top Five Tuesday is a series hosted by Bionic Book Worm, and I would highly recommend that everyone goes and checks out her initial post!  Today’s post is about picking some books that need to have movie adaptations made approximately yesterday.  Personally, I absolutely adore seeing movies made […] 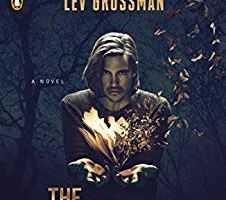 Title:  The Magicians Author:  Lev Grossman Release Date:  2009 Book Description:  NOW A MAJOR TV SERIES  In a secret world of forbidden knowledge, power comes at a terrible price …  Quentin Coldwater’s life is changed forever by an apparently chance encounter: when he turns up for his entrance interview […] 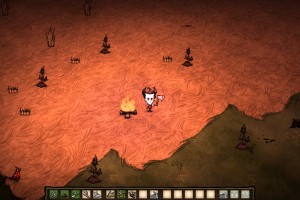 My Steam library is out of control and I think I need to do something about it.  It’s a goal of mine to eventually have played every title I own.  Not finish everything, as I’m not sure that would be physically possible at this point, but I want […] 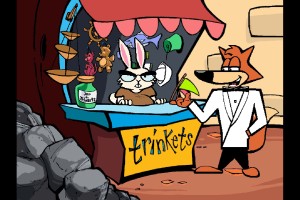 Compiling a ranked list of the games I played in 2018 (see the previous section of the list here) got both harder and easier as time went on.  I prefer to talk about the games I enjoy, so getting to the point where I have more good to […] 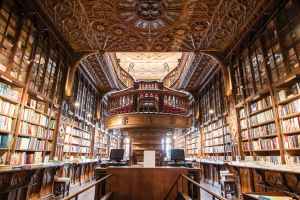 List of Shame: Ten Authors I Have Never Read

As it turns out, I cannot read every book ever released, no matter how hard I try.  There are a number of gaps in my reading, where certain authors just pass me by for any number of reasons.  I figure that if I list out some of the […] 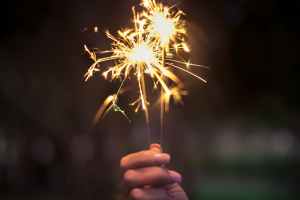 I’m not dead!  I know I kind of dropped off the face of the planet for a while there, but it was for a variety of reasons.  The primary reason is that I’ve actually started working as a freelancer.  While I adjusted to a new lifestyle, I wanted […] 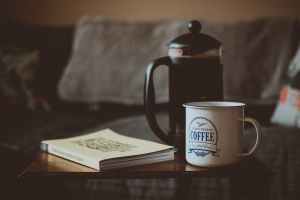 If you have been following me for a while, then you know that I play a lot of video games and that I consider gaming to be my primary hobby.  When I get bored with gaming, however, I do have other interests, believe it or not!  Therefore, since […] 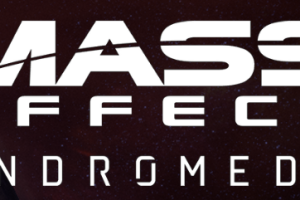 A Recipe For an Open World Game

Open world games are everywhere these days.  They span across all genres and chances are high that most gamers have played at least one this year.  Since these games are so common in today’s gaming landscape, there are a number of examples of open worlds done masterfully, as […] 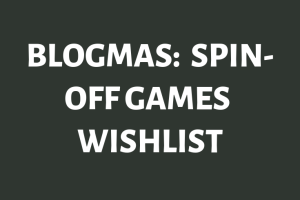 Everyone is talking about what games may or may not get revealed at The Game Awards this year.  There are rumors floating about from potential Bioshock continuations to what exactly Obsidian’s next game will be, or whether Obsidian might even be working on a Bioshock continuation.  I love speculation and want to […]